Garessio will have a new bridge designed by Giorgetto Giugiaro 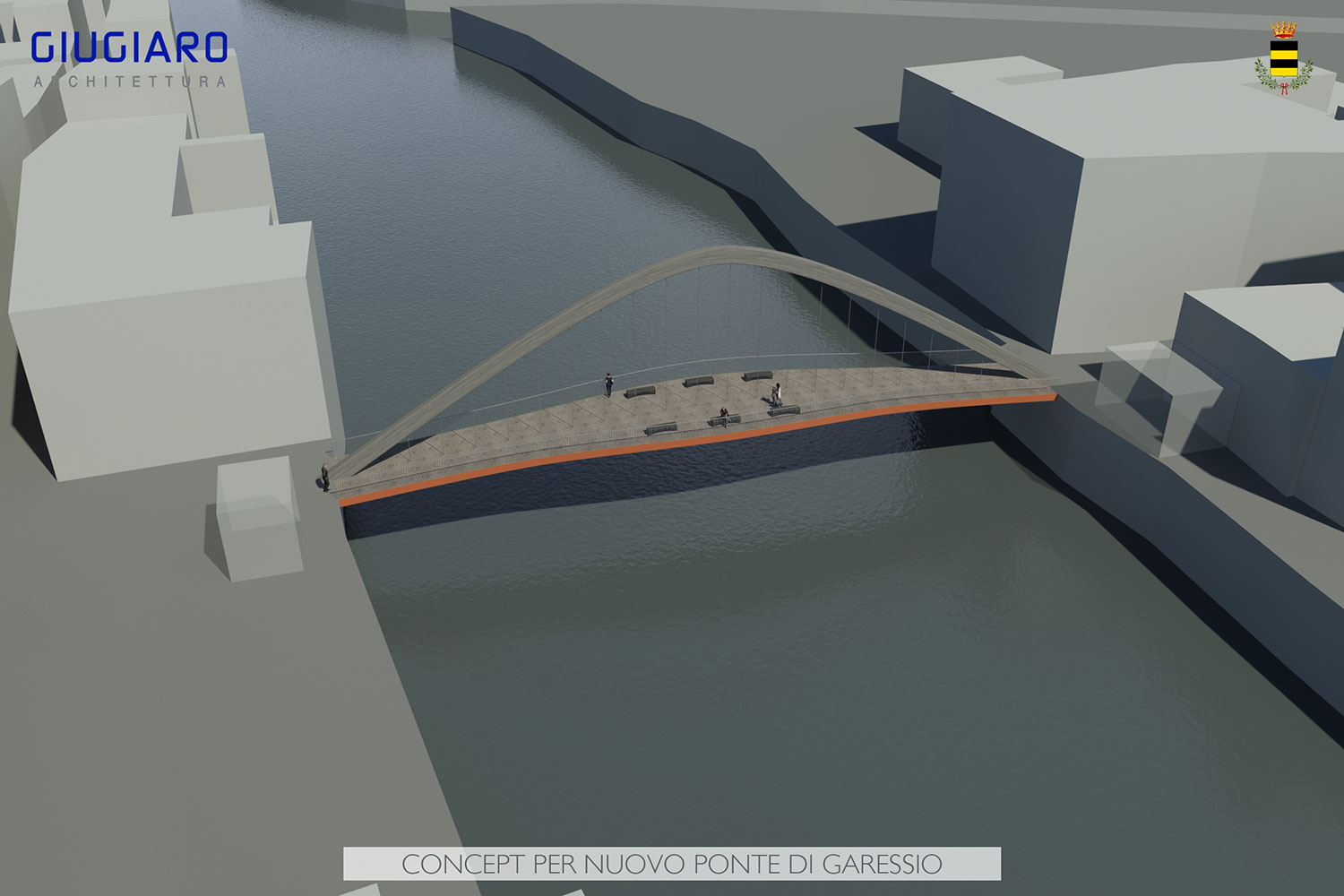 The project of the new bridge uniting the two halves of the old town of Garessio, in the province of Cuneo, was presented on January 22 at the premises of Regione Piemonte in the presence of the President Alberto Cirio.

The old bridge, inaugurated in 1861, was demolished last October, a few weeks after the flood of 2 and 3 October 2020 which caused the flooding of the Tanaro, overwhelming the inhabited center of the town. A single-span bridge, of modern technology, without supports in the riverbed, raised as thin as possible to distance itself from the water levels encountered in cases of flood, developed in Giugiaro Architettura, and donated by Giorgetto Giugiaro to contribute to the rebirth of his hometown.

Any cookies that may not be particularly necessary for the website to function and is used specifically to collect user personal data via analytics, ads, other embedded contents are termed as non-necessary cookies. It is mandatory to procure user consent prior to running these cookies on your website.